Alamo Drywall About Us 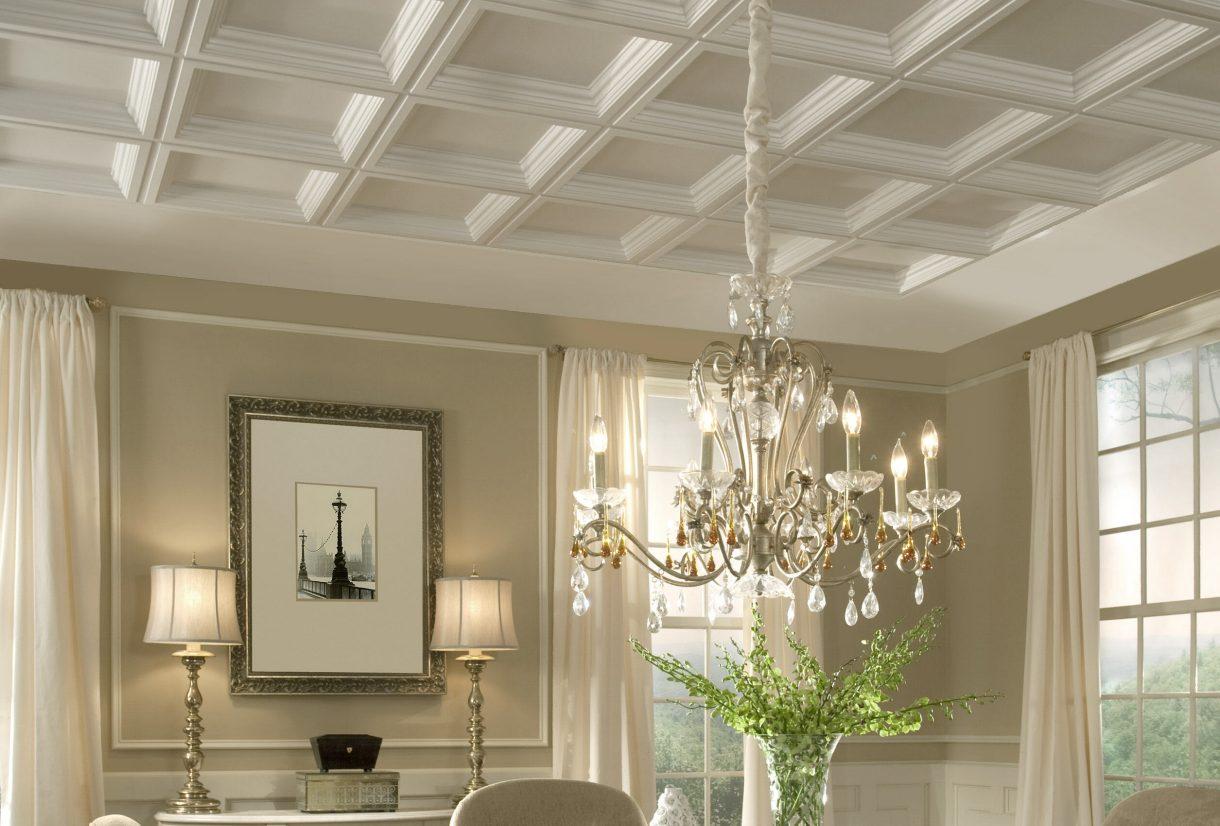 A LITTLE BIT ABOUT US

Alamo Drywall was founded in the year 1999 by Israel Espinoza. His humble beginnings in the commercial construction industry date back to the year 1996, when he started working as a framer in a drywall company.  A year later he was promoted to field superintendent. He then took a course in drywall estimating, and in the year 1999 he decided it was time to venture on his own and created Alamo Drywall.

Alamo has been growing steadily, and today his company is known among the leading General Contractors in the state of Georgia.

Alamo Drywall works to ensure that the client’s expectations for budget, quality, schedule and safety are exceeded in every job we do.

Alamo Drywall has a proud track record of on-time-on-budget performance.

Our office and field personnel monitor and manage all aspects for quality without compromising budget or schedule.

This strengthens our commitment to providing a finished product worthy of the Alamo Drywall name. The resulting satisfaction with our finished product can best be seen in that a majority of our business is from repeat customers.